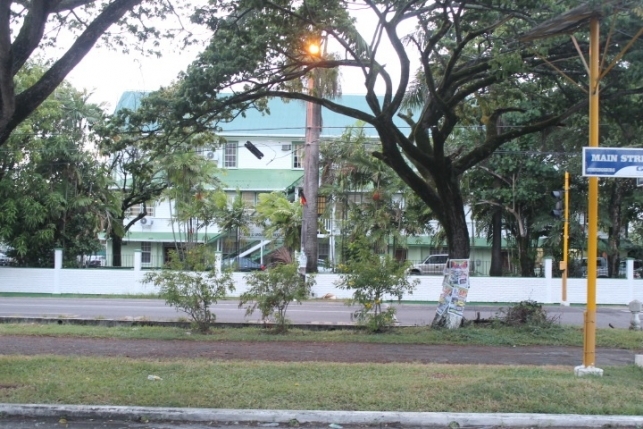 Statement from the Ministry of Finance

The Ministry of Finance (MOF) notes with growing concern speculations in the media about the MOU signed between Fedders Lloyd and itself for the review of works for the Specialty Hospital Project.

MOF wishes to make clear that its actions are consistent with the Procurement Act Chapter 42:05:

“If the supplier or contractor whose tender has been accepted fails to sign a written contract, if required to do so, or fails to provide any required security for the performance of the contract, the appropriate board shall refer the matter to the Evaluation Committee to determine which of the remaining tenders is the second lowest evaluated tender based on the evaluation criteria outlined in the bid documents subject to its right, in accordance with section 40(1), to reject all remaining tenders.”

In the Public bidding done for the Specialty Hospital under the PPP/C government, four tenders were received. Two were deemed to be rejected, leaving the remaining two – Surrendra Engineering and Fedders Lloyd Ltd. – in contention.

In spite of the protestations of Fedders Lloyd, the PPP/C government selected Surrendra Engineering, leaving Fedders Lloyd as the second and only other bidder for the project.

Surrendra’s services were eventually terminated by the previous government. Therefore, in accordance with Section 42(5) of the Procurement Act, the government can proceed to the second bidder.

The MOF also takes this opportunity to clarify a few points.

It is the intention of the MOF that should the conditions in the MOU be satisfied by Fedders Lloyd, then the Tender Board will be invited to make an award of contract to Fedders Lloyd.

Procedurally, therefore, there is no impropriety in the method used by government in entering the MOU with Fedders Lloyd with the intention of leading to an award should the conditions stipulated in the MOU be met by Fedders Lloyd.

The decision to utilize the instrument of the MOU safeguards the procurement process and seeks to optimize the use of Public Funds, in this case a loan, in the most beneficial way.

Minister of Finance signs Technical Assistance Agreements with IDB for US 1,762,250.00