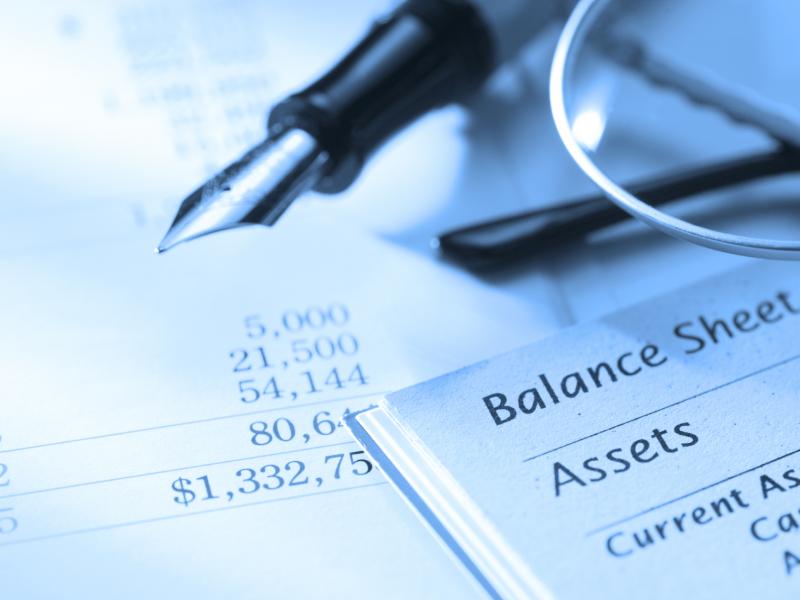 NICIL was incorporated as a Private Limited Company under the Companies Act, Chapter 89:01 in July 1990. A new Companies Act was enacted in 1991 with effect from May 1995 by the Companies Act (Commencement) Order, No. 25 of 1995 and NICIL was registered as a continuing company pursuant to Section 339 of the new Act in 1998. NICIL is 100 percent owned by the Government of Guyana.

The primary objectives of the company were that of subscribing for, taking or otherwise acquiring, holding and managing the Government’s shares, stocks, debentures or other securities of any company, co-operative societies or other corporate body. This meant that all Government shareholdings in public corporations and companies including those falling under the Public Corporations Secretariat, and the Co-operative Finance Administration Institutions were to be transferred to NICIL. The objective was to have a unified and systematic management of Government’s shareholdings.

NICIL engages in many activities such as: